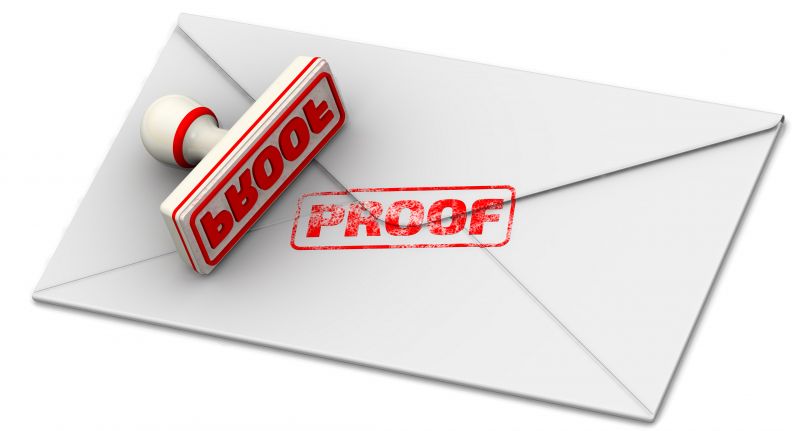 The criminal standard in disciplinary proceedings

SRA is very keen to see this change take place.

When the SRA prosecutes an application before the SDT it has to prove allegations to the criminal standard and this has long been the case. It has for quite some time been pressing hard to change this to the lower civil standard.

For over 20 years I prosecuted for the SRA and presented hundreds of applications many of which included dishonesty and very serious misconduct. I currently advise solicitors and in addressing this important issue I bring a practical perspective to the debate based on experience before the SDT.

The SRA was a notable stakeholder contributor to the Insurance Fraud Taskforce, which reported in early 2016 And which SRA still refers to. The report makes clear that other stakeholders expressed concern the SRA was not doing enough to tackle dishonest solicitors. In its defence the SRA submitted its ability to enforce standards of professional conduct, in the public interest, was hampered by the use of the criminal standard. It argued, by implication, that the criminal standard made prosecutions and therefore enforcement problematical. The answer, said the SRA, is to lower the bar.

My own experience tells me that the problem, if it truly exists, will be tiny but is unlikely to be a product of the standard of proof. The real answer will be found in good quality forensic investigation work followed by a properly formulated and presented prosecution. The SDT will find allegations of misconduct not proved when there is either a deficiency in the prosecution, or where it prefers to accept the evidence or submissions of a solicitor given in his or her defence. Where clear forensic evidence is obtained and presented, there is no problem with the existing standard of proof.

The SRA argues that the SDT is now in a minority of regulatory tribunals that applies the criminal standard, and so it should follow the others. This is very simplistic.

The SDT is a significant regulatory tribunal and is widely respected as a fact-finding court. Compared with the SDT many other regulatory tribunals are quite small and so the comparison argument is not a good one. When it does find dishonesty proved SDT almost without exception strikes from the Roll. By comparison, other Tribunals do not do this and so it is right that before an inevitable strike off the Tribunal should be sure of dishonesty to a high standard.

The SRA also argues that it is the public interest that the standard is lower. Clients and the public will apparently sleep better knowing that enforcement action against errant solicitors will be easier. But how many really know and understand the difference?

I actually take the view that most fair-minded people would want evidence of misconduct to be compelling before someone’s career is terminated. The SRA does not always get it right and I think it forgets that sometimes.

I am aware of very few lawyers doing this work who support a lowering of the standard of proof. Many highlight the terminal effect a finding of dishonesty has on a solicitor’s career and that it is right a regulator should be able to clearly prove dishonesty. I agree with this approach, and in over 20 years as a prosecutor and defender in that jurisdiction, I cannot say that the higher standard has hampered a prosecution.

It really should not be beyond the SRA with its resources to obtain appropriate and compelling evidence and present prosecutions accordingly.