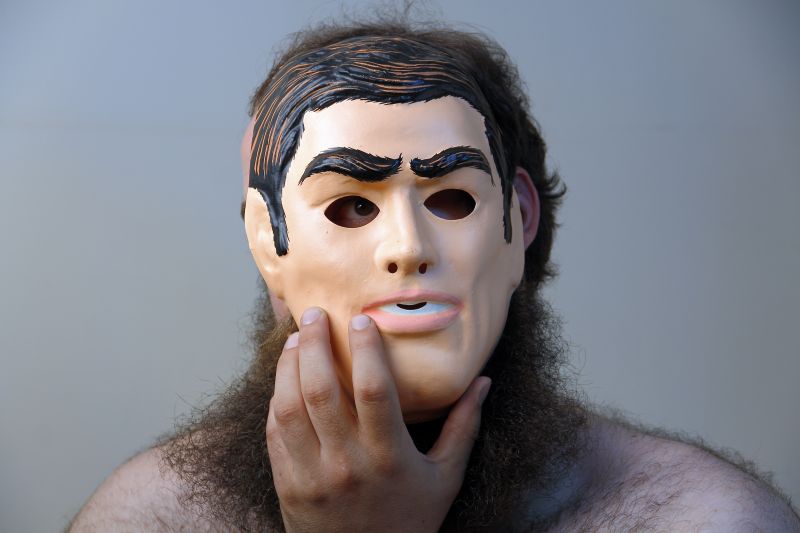 When are solicitors’ private lives are their own?

The High Court’s decision of 27 November 2020 in Ryan Beckwith v SRA [2020] EWHC 3231 (Admin), which the SRA has said it will not appeal, has at long last put down clear parameters about when solicitors’ private lives are their own and are no business of the regulator however “inappropriate” the behaviour may be thought. The SRA is no longer at liberty to simply set a standard by reference to what it considers right and wrong.

It also provided much needed help on the enormity and opacity of costs claims solicitors face when defending themselves before SDT.

Both have been significant issues for a considerable time.

Beckwith is a significant decision and was in many respects a bad outcome for the SRA which had hitherto prosecuted misconduct cases based on material arising from activity outside practice by reference to what it considered acceptable or appropriate behaviour. It is sometimes dogmatic in its approach, even if unwitting, and unwilling or unable to separate out the truly private where it is not right to enquire. The High Court said it cannot continue to do this, and we can all be grateful that Mr Beckwith had the resources to challenge the SRA’s approach to such cases.

The SRA is having to review all its current cases in light of Beckwith, and it has implications for all future cases as well. This is to be welcomed.

Their own private business

This is not to say that all activity categorised as “private” is no longer caught by Standards and Regulations. That would be going too far, but solicitors’ sex and private lives should remain their own private business except where the activity is non-consensual, or amounts to harassment or an abuse of position, or involves conduct which criminal in nature or which brings genuine reputational damage to the profession or the administration of justice. Higher standards of behaviour are expected, but like the society we serve we don’t have to be paragons of virtue.

It is worth remembering what the SDT case was all about. In many ways it wasn’t unusual or particularly remarkable. Ryan Beckwith had a “sexual encounter” with an associate solicitor of the firm of which he was a partner during the evening of 1 and 2 July 2016. They had both been part of a group drinking in a pub near his firm’s London office. It was accepted that he was in a position of seniority over the associate. Both had been drinking heavily before the encounter took place. It seems that the complaint was made to the SRA in August 2017, following which the SRA made an application to the SDT.

SDT made a number of crucial findings of fact having heard the evidence. There is a long list of them annexed to the Judgment, but it found that a sexual encounter took place between two persons who were both heavily intoxicated, that Mr Beckwith was in a position of seniority, but rejected the contention that the associate was vulnerable. It rejected the allegation that Mr Beckwith had acted in abuse of his position of seniority or authority, and found there was no issue over consent. It instead found that by engaging in sexual activity with the associate he had acted “inappropriately”. It went on to find he had thereby breached his obligation to act with integrity and to behave in a way that maintains the trust the public places in solicitors and in the provision of legal services.

Principle 2 of the 2011 Principles required solicitors to act with integrity. It has been replaced by Principle 5 of the 2019 Principles but the obligation is the same. Public trust obligations are also broadly the same.

“Integrity” has never been particularly easy to work with. It is a broader concept thanhonesty and more nebulous, and therefore less easy to define. Putting it simplistically, it’s something you know when you see it. It requires an adherence to moral and ethical principles of the solicitors’ profession. The question what are these, and who sets them? Until now SRA was free to do this in any given set of circumstances and SDT was similarly free to do so, and assess what the solicitor did against them. This is no longer possible. SRA and SDT cannot set its own freestanding standards, and this is to be welcomed. Included in the working understanding of “integrity” is that solicitors are not expected to be “paragons of virtue”. This has tended to be forgotten, until now. It has permitted the regulator to be overly judgmental.

Beckwith makes clear that a solicitor may well behave “inappropriately” or even disgracefully and may well damage his own personal reputation. It does not however follow that in doing so he acted without integrity or harmed the standing of the profession generally. Until now, SRA tended to equate inappropriate behaviour with misconduct, and has published a number of guides setting out its expected standards. The Court ruled such guides play second fiddle to legislation and to the content of the Handbook properly defined and construed. This, the court said, is how conduct is to be assessed. The court also made clear that it is of no help in making an assessment to introduce comparisons with other regulated professionals. There needs to be a clear link between the conduct identified and practice as a solicitor, for this is why we are regulated.

This approach will apply to a whole range of conduct which has no obvious connection to practice as a solicitor. Private sexual conduct is plainly included, but so may conduct involving drugs or alcohol. It is not in my view misconduct to be an alcoholic, but I am aware of at least one instance in which the SRA has advanced a failure to take steps to address alcoholism as part of a prosecution, suggesting it supports a lack of integrity. Solicitors shouldn’t be alcoholics and if they are, they should take effective steps to address it. Really?

The most welcome thrust of Beckwith is that SRA is no longer free to sets its own free standing standards; it must do so clearly by reference to the Handbook and the obligations in it as properly defined. This will at last bring a degree of certainty and remove the ever present moral judgment that punctuates prosecutions that touch on private lives. The SRA should not require solicitors to be paragons of virtue in their private lives – we are entitled to have one!

Beckwith has also provided much needed help on the vexed question of prosecution costs. Despite impressions to the contrary Beckwith was factually straightforward as it considered a one off sexual encounter which did not involve police as there was no criminal conduct. Further, much of the factual background was admitted. SRA only had to try and prove that the largely admitted facts constituted a breach of Principles 2 and 6, and yet ran up massive costs of £343,957. Mr Beckwith was ordered to pay £200,000, and his appeal against this order succeeded.

The court said the claim was “alarming”. The SRA was reminded that regulators pursue disciplinary proceedings in the public interest, and the costs they incur should reflect that responsibility. They must exercise their regulatory powers proportionately, and since the SRA will not usually be ordered to pay costs when regulatory proceedings are successfully defended, it must conduct its cases with proper regard to the need to permit those who face prosecutions to defend themselves without excessive cost. The court said this was part of any regulator’s responsibilities in the public interest.

The increasing size of SRA costs in regulatory proceedings has been a cause for serious concern for quite some time. Transparency is also important, so that those prosecuted can see the work done and who did it.

It is to be hoped the SRA will take this on board. SDT has appeared to be far more testing of costs claims and this is to be welcomed as well. Solicitors should not fear the costs of properly defending or explaining themselves as a basis for not doing so.

A Short Guide to the New SRA Accounts Rules