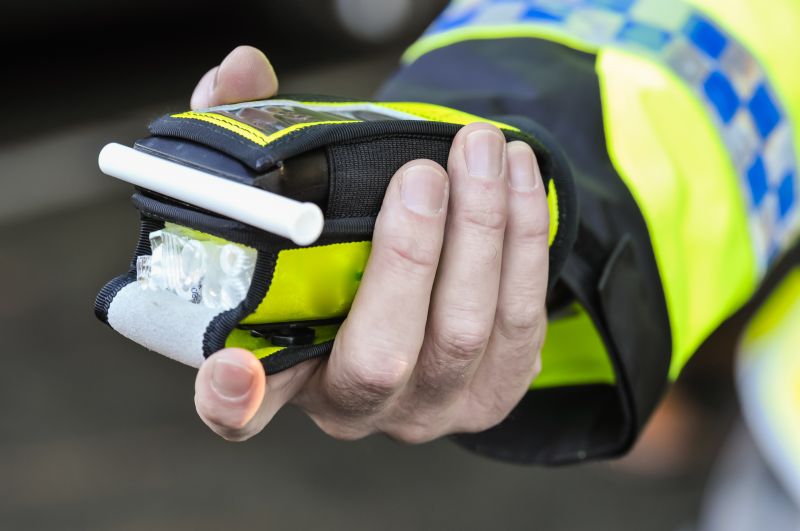 In late 2013 Aidan Loy committed three drink driving offences for which he was sentenced in December 2013 and February 2014. The second two offences were dealt with together, and as they were all committed in a very short period of time with high alcohol readings, he was given a 20 week suspended prison sentence and disqualified from driving for five years.

He reported himself to the Law Society within 24 hours of his conviction (not to the SRA) and heard nothing more until SRA started its investigation. Disciplinary proceedings were started against him in December 2017, nearly four years after his sentence and after he had served it. He had even rehabilitated himself sufficiently to successfully apply for a shortening of his disqualification, which you can do after two years. Courts don’t lightly agree to do this.

The SRA based its application on the usual grounds when a criminal conviction is involved, namely a breach of Principles 1, 2 and 6 of the SRA Principles 2011. They are:

The SDT found all proved on the particular facts of this case, which on any view were unusual. It is rare that anyone commits three drink driving offences in less than a month, as Loy did. The readings were high ranging from two and a half to three and a half times the limit, and this seriously aggravated the offending. A prison sentence of some sort was inevitable.

He could be forgiven for thinking he would hear no more and that he had been fully punished by the criminal courts.

Solicitors must abstain from criminal behaviour

Not so. SRA heard about the offending in 2017 and started proceedings. It said that solicitors must abstain from criminal behaviour at all times and that Loy had committed three serious drink drive offences, he had failed to uphold the rule of law, failed to act with integrity and generally undermined trust.

Drink drive offences do not always fit neatly into the mantra that solicitors must abstain from criminal behaviour at all times. Very many drink drivers commit the offence in error, misjudging what they have consumed. Morning after offences are common with drivers genuinely shocked a good sleep hasn’t got rid of the alcohol.

I have represented many drivers charged with failing to provide samples of urine as part of a police enquiry into drink driving, who simply haven’t been able to ‘go’. Providing urine to order in a police station is not as easy as you might think, and there may be a conviction for failure to provide.

What does the SRA do in circumstances such as these? The behaviour is criminal but it isn’t deliberate.

The SDT in Loy made clear that not every drink drive offence would demonstrate a lack of integrity. In his case it was the frequency and high readings which tipped it over.

Loy’s case does not set any precedents and SRA will need to look carefully at the facts of an individual drink or drug drive case. They do not necessarily demonstrate a failure to abstain from criminal behaviour, and magistrates’ courts invariably take account of genuine errors of judgment. The SRA will need to do that as well, and will also want to avoid the disciplinary process from punishing someone twice in circumstances where once is enough. SDT said in Loy that the public would be appalled at his three quick convictions and rightly so. I would not think the public would be appalled at an error.

We are just human after all.