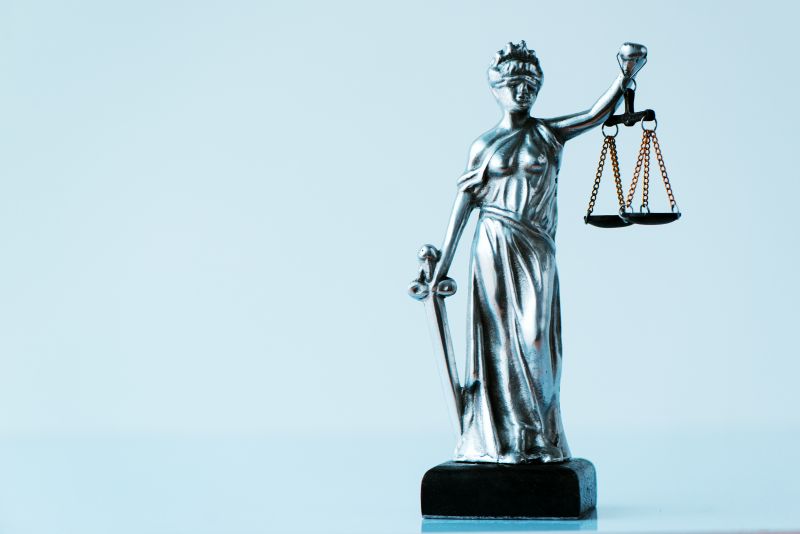 An end to the disciplinary proceedings instituted by the SRA

On the 19 October 2018, the Administrative Court handed down its judgment in SRA v Martyn Day and others CO/146/2018. It probably brings an end to the disciplinary proceedings instituted by the SRA in April 2016 when it first filed its Application with the SDT.

This prosecution has been a very high profile loss for the SRA and the outcome will have been received with no small measure of shock and dismay at the Cube. The decision to prosecute was said to have been politically influenced, with the SRA bending to pressure from the MOD to sort out two firms, Leigh Day and Public Interest Lawyers who had both become thorns in establishment sides. Phil Shiner was struck off last year on facts particular to the case against him, but with massive irony, the failed prosecution against Leigh Day led it to establish its own regulatory department representing solicitors in disciplinary proceedings.

They can certainly be said to understand the pressures placed on solicitors who are investigated and prosecuted by the SRA!

When these proceedings started in April 2016 I don’t suppose it was thought it would take 2 and a half years to see the process concluded, with some eye-watering statistics produced along the way.

It became the longest hearing at the SDT taking 7 weeks and producing a judgment running to 213 pages. The SRA prosecuted 21 separate groups of allegations arising over an 11 year time period under several different regulatory frameworks, against four separate Respondents. This resulted in over 250 separate allegations for the Tribunal to consider.

The SRA failed to prove any of its allegations, a truly remarkable result.

Each party was represented by 2 Leading and Junior Counsel, and the Judgment contained, for the first time, a dissenting decision by one of the solicitor members.

The hearing bundle before the Tribunal comprised over 70 lever arch files of submissions, authorities and evidence, and ran to over 12,000 pages. The Tribunal heard from 13 witnesses in person.

The parties spent £9 million, and the SRA put huge sums of the profession’s money into the prosecution which it will not recover. It threw massive resources at it, engaging the best representation. One can be sure no stones were left unturned.

The Administrative Court reaffirmed some basic principles to be applied when dealing with an appeal. The most fundamental was that dissatisfaction on the part of the SRA with the outcome of the very protracted hearing before the Tribunal below could not of itself ground a successful appeal. The Court said:

“As will be gathered from what we have said, in almost all material respects the challenge has, on analysis, been as to the Tribunal’s findings of primary fact and its evaluative assessment of those facts in determining whether or not there had been proved to be professional misconduct. To the extent that points of law arose either there were no errors of law on the part of the Tribunal or any errors were not material to the conclusion on each allegation.”

“We consider it very important to stress that the appellate court is not engaged in an entire rehearing on the facts. This may seem to be an elementary point. But it needs to be emphasised: if only because the minutely detailed arguments presented to this court by the SRA – and in consequence, understandably enough, responded to in corresponding detail – frequently seemed to be engaging in an attempted re-evaluation of the facts in the context of repeating the self-same arguments as to the facts and their evaluation as had been presented to the Tribunal. This was only reinforced by counsel (rather disconcertingly) saying to us that they had to deal with matters before us on the basis that “only” six days had been allocated for the appeal hearing.”

Some blunt reminders from the Court.

Dealing with a majority decision

The Administrative Court also restated the basic position that the SDT is a specialist Tribunal, best placed to judge professional misconduct. This is important and must not be forgotten. Solicitors’ professional misconduct is a very specialised area of law requiring expert judgment on any and every aspect of a solicitor’s practice, and what goes on in a firm.

This decision comes at an important time for the SDT. The SRA continues to press for a change in the standard of proof from criminal to civil, and the SDT consultation on this has recently concluded. It might think that it would have succeeded had it only needed to prove its allegations to the civil standard, but such an analysis would be far too simplistic.

Secondly, the SRA has said more recently that it would favour a Tribunal comprised of two Lay Members and one Solicitor Member instead of the current structure of two Solicitor Members, with one of them chairing. The argument is advanced that such a configuration would give the public greater confidence that errant solicitors would be treated more robustly by non-solicitor Members.

This is fallacious. It is of note that in this case, it was one of the solicitor members who dissented. During my 20 years plus experience before the SDT, I have seen solicitor Members being very robust indeed with solicitors who have been found guilty of misconduct, and any suggestion that solicitor members are “soft” on solicitors is simply wrong.

The SRA is looking for changes that, in their assessment, will make it easier to prosecute and protect the public, but this appeal shows the need for these to be resisted. There was external pressure on the SRA to look at Leigh Day and that resulted in a prosecution that was potentially ruinous for the firm. It was right that the allegations had to be proved to a high standard.

Secondly, the SDT should maintain its status as an expert Tribunal by keeping its current structure. The High Court respects its decisions precisely because they are expert. Prosecutions before the SDT are increasingly technical, difficult and lengthy, frequently involving large numbers of allegations and documents. Solicitor Members bring experience of working in practice that comes from nowhere else, and this is how the public is protected and the reputation of the profession maintained.