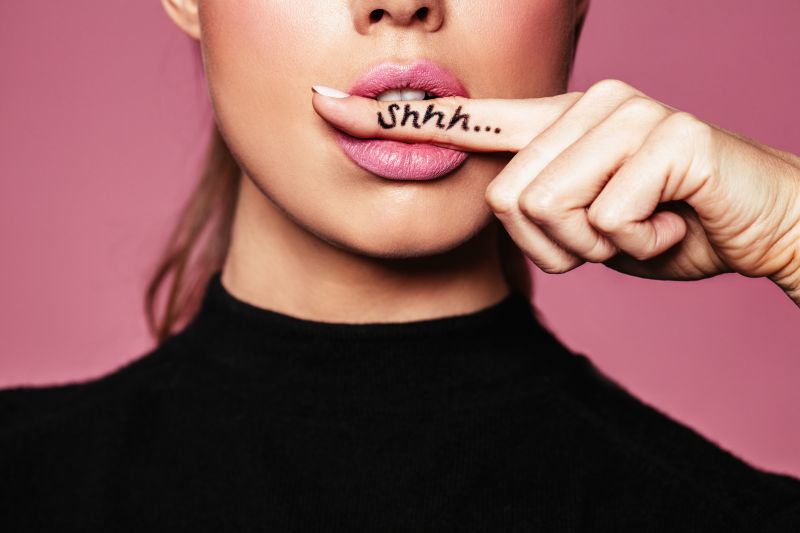 The recently published judgment in Forz Khan v Bar Standards Board provides insight into the professional consequences of careless talk and use of LinkedIn. It comes hot on the heels of an SDT judgment in Deborah Daniels who was prosecuted by SRA for making a series of Tweets that were offensive and which expressed hostility towards Islam, Catholicism and Judaism.

The two are completely unconnected but yet again lawyers have been professionally sanctioned for inappropriate communications. The only real surprise is that despite clear professional obligations that have been around for quite some time, they took place.

What Khan did, in summary, was this. On two occasions, in the robing rooms of two Courts in the Midlands, Stafford and Birmingham, he spoke words that suggested to those who were present and heard him that a fellow barrister who he named had (a) stalked and then (b) raped another, female, lawyer who had been Khan’s client and, (c) when she complained of this, caused serious threats to her life to be made, in an attempt to cover up what had taken place. All the information that Khan had about these matters came from his former client. Khan did not name her in what he said, but he did name the barrister.

As LinkedIn users will know, the system tells you if any connections have developments of note, and you are invited to send congratulations or a message. Khan received a professional update from her and he sent her a message: ‘Congratulations, glad to see you are doing well considering everything’.

She replied asking him to explain what he meant and Khan’s response was words to the effect of: ‘Oops. I heard that your husband had a personal difficulty. I hope I am in error.’

A complaint was made to the Bar Standards Board about the robing room conversations and the LinkedIn messages and Khan was subsequently charged with breaches of Core Duties 3 and 5 requiring respectively that he ‘must act with honesty and integrity’, and ‘must not behave in a way which is likely to diminish the trust and confidence which the public places in you or in the profession’.

The charges were in due course admitted and Khan was suspended for seven months.

On appeal, the suspension was reduced to three months, but what the barrister really sought on appeal was a reopening of the case on the ground that his guilty plea was based on incorrect legal advice and that he had a complete defence to the allegations.

The High Court accepted that, unlike criminal proceedings, an appeal could deal with a plea change. Khan then had to establish that he had a defence that would quite probably have succeeded had it been presented. Mr Justice Warby ruled against Khan on this point, determining he had no defence. He was not entitled to speak as he did in a robing room or to send messages by LinkedIn as he did. His initial guilty pleas had been correct.

There is some interesting commentary about a robing room being a sanctuary for advocates to speak in a relaxed manner, and where pre-hearing sparring may take place. However, a line has been clearly drawn and applies to barristers and solicitor advocates alike. The judge had no difficulty in describing the conduct as ‘seriously reprehensible’ and the robing room talk was not excused as ‘robing room gossip’ or ‘barrister tittle-tattle’.

Deborah Daniels was suspended for 18 months so her penalty was much more severe. It reflected her repeated tweeting, and that her Twitter account identified her as a solicitor. Despite readers commenting on this, she carried on tweeting. The SDT concluded that a period of 18 months struck a balance between an appropriate punishment, recognition of the harm caused to the profession and the need to provide public protection.

It has been known for quite some time that loose talk and careless if not unlawful use of social media will lead to regulatory sanction. Superficially it is not easy to reconcile such a big disparity in sanction and my experience tends to suggest that if a solicitor advocate had been involved in the same conduct as Khan, an SDT sanction would have been more severe. I have never known the SDT to suspend a solicitor for as short a period as three months.

So now you know. Robing room talk requires care because what might seem ‘gossip’ can become serious. You don’t know who is listening. The same principles will apply anywhere to which others have access.

As for social media, either avoid it, get someone qualified to write for you, or just be very very careful.